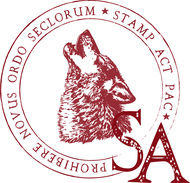 Stamp Act Pac
News • Politics • Education
Our mission is to build a community that engages with the core values that spawned the American Republic. We are working to stop egregious governmental overreach and protect your right to control your body and have free medical choice. Local and Illinois state level politics will be reported on.
Interested? Want to learn more about the community?

Our next meeting will be this Tuesday, Sept 13 at the Kendall County fairgrounds at 7pm. We will have multiple county board candidates speaking as well as updates from 308, 115, and the Bailey campaign. Please note the day of the week and location change. We will be in the large building where the Kendall Republicans held their event last year. 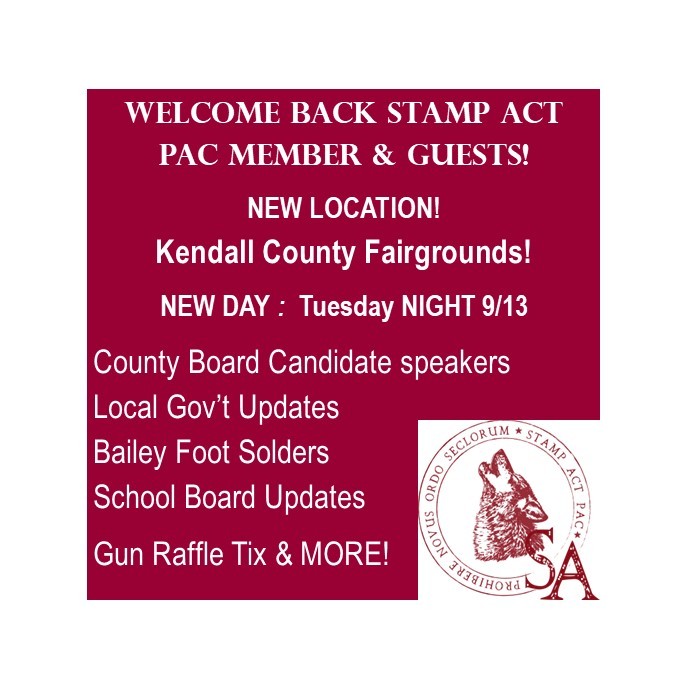 4
View All
0
Reply
Interested? Want to learn more about the community?
What else you may like…
Videos
Posts
Articles

At our next meeting we will have a presentation from US Law Shield. This company helps defend those who had to use self defense to save themselves or a loved one. Doesn't matter what the weapon was that was used. Presentation will start promptly at 7pm.

I just want to say THANK YOU to each Stamp Act PAC member who stopped by the DeKalb County GOP tent this week! We had an abundance of support for BOTH Stephanie and Darren! I wanted to quick share the video I made from Darren's visit. We had over 200 people meet and greet with us! We laughed, hugged and shot PLENTY of photos with Team Bailey! From the kiddos to the elderly they were PRO BAILEY all the way!

The fight is not over...we have so much to do!

Biden's speech left many frustrated, conflicted and needing to express discontent without burning a building down...or signaling the FEDS.

We decided to raise up a new flag pole and really send our neighbors and passer bys a message! :)

My husband has a variety of "flags" ...some of which I do not allow him to fly but the pole turned out AWESOME and we are PROUDLY flying Old Glory - and Brandon... :) My words tonight echo our most amazing 45th President: "Never give UP Never give IN!" Keep going Warriors! The work is not easy but the VICTORY will make it ALL worth it!!!

Members get the ability to post, comment, view material behind the paywall, and get discounts on events. We greatly appreciate your support. 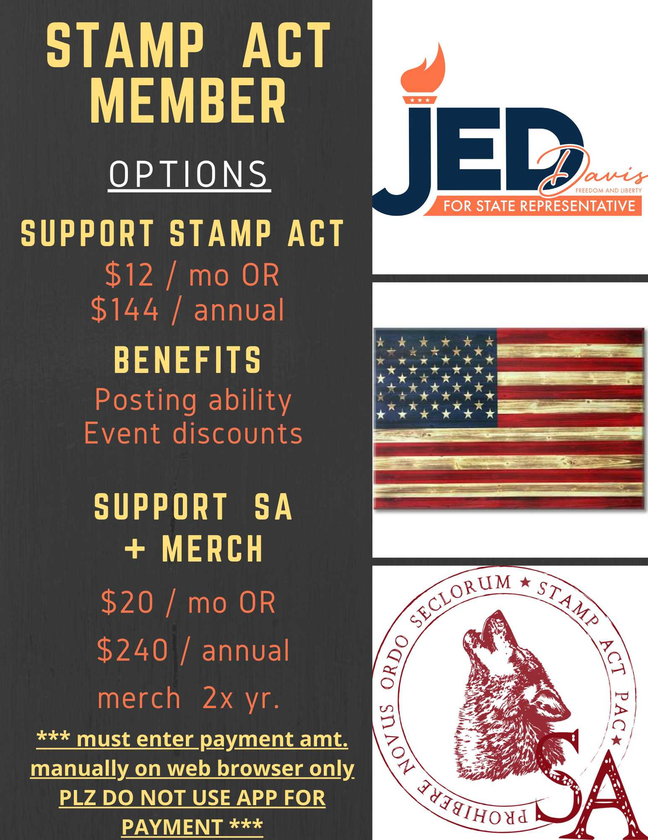 My favorite Highlight from tonights forum:

Joanne Anastasia Johnson you're amazing and I am super proud of you and all the 308 slate candidates! 🙌 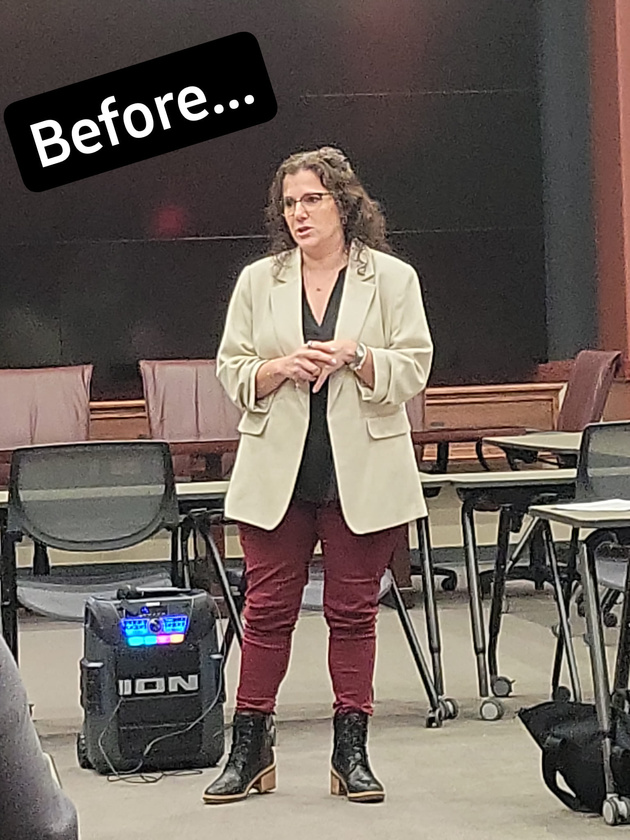 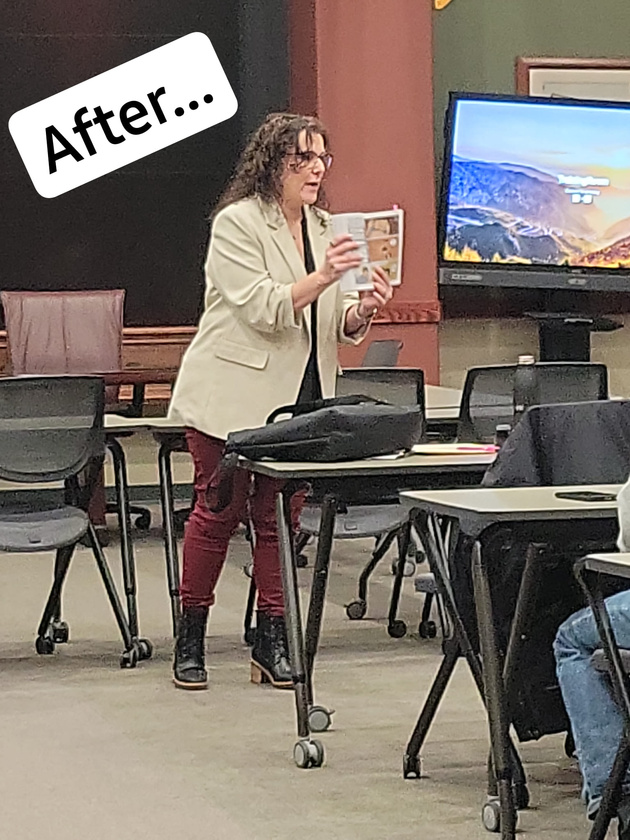 It always baffles me why most modern, so called evolved people deny the existence of evil and malevolence in the world. Watch this video Veritas exposed about directed evolution, word play around gain of function, and see for yourself what type of psychopaths work in big pharma. Never forget the engine of Nazi German was a chemical cartel, IG Farben which included Bayer asprin. https://www.projectveritas.com/news/pfizer-executive-mutate-covid-via-directed-evolution-for-company-to-continue/ 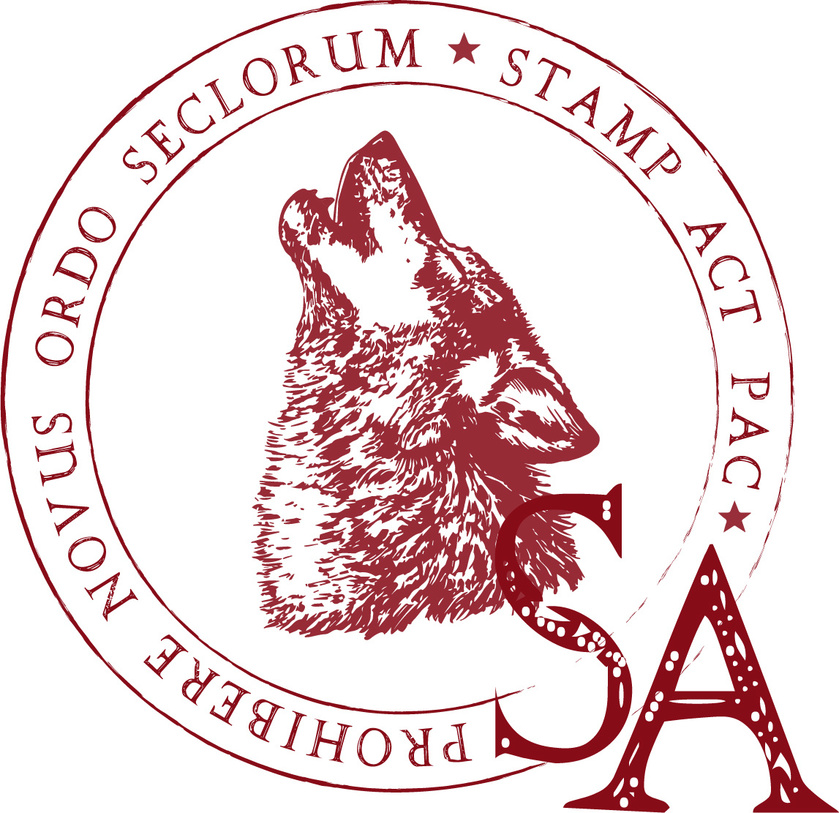 What WWII internment teaches us about the pandemic response
It's become time to start trying to understand the fundamental flaws in our society that enabled the pandemic response to happen in the first place.  While great work is being done in the legal and political space, I fear society may just bury this ugly chapter in our history.  I got involved in politics in 2021 because I knew quarantine internment camps and vax passes were coming if people of conscience didn't stand up and stop them.  In comparison to WWII where innocent Japanese Americans were completely stripped of property and imprisoned, the unvaccinated fared well by historical standards proving at least a portion of our society has learned something from WWII, but it is troubling that it is only a portion.  Historical events are not inevitable.  It is important to understand why one path was chosen over another.  Despite efforts from those in power to scapegoat the unvaccinated and basically remove them from functioning society, this did not happen.  In an effort to try to understand this I am going to look back to WWII and try to discern why the Japanese were treated more severely than the Germans or Italians and what this may tell us about what we have been living through.  The key factors I see that led to Japanese interment are physical differences, race/eugenics, and hysteria from Pearl Harbor.
Humans are simple creatures.  It was in part hard to scapegoat the unvaccinated because you could not tell an unvaccinated person just by appearance.  Japanese Americans were easily distinguishable from the white population, although, less so from other Asian groups.  This problem was in part solved by the fact that ethnic enclaves existed in cities so round ups could be conducted in the Japanese section of the city.  The government had records to enable individual round ups also.  There was enough physical difference between the Japanese and other Americans to make them the Other.  They were also sufficiently low in number to make interment feasible.  The Nazis tried to ease the problem of physical identification of Jews with the yellow star.  In order to scapegoat and commit atrocities you must physically mark.  This is why the mark of the beast rhetoric surfaced during covid.  The mark of the beast is about eliminating elements outside of the system; the system must be totalizing and identify everything.  There cannot be a fringe.  Oddly enough this thinking ties in with all the gender identity stuff and the Left's need to give everything a label.
A close cousin of physical difference is eugenics/race science.  In the 1940s eugenics was all the rage in elite circles like Neo Malthusian climate change is now, which has its own eugenic components.  1940s eugenics had two strands, those obsessed with racial purity and those obsessed with healthier, better humans and these two strands could and did overlap.  The Japanese were portrayed by WWII propagandists as monkeys, inferiors.  Go watch some Disney productions on Japanese Americans and the big bad wolf as a Jew and you will see what I mean.  Japanese were viewed as an inferior form of human to be cut from the American social organism.  Conversely, Germans and Italians were not even despite the history of Italians not be considered fully white.   The covid eugenics angle is obvious.  Elites have gone from just trying to breed better humans to trying to genetically modify them.
Pearl Harbor galvanized most of the public against the Japanese because it is very rare for the US to be attacked.  This section is self explanatory.  In the covid context, there was no Pearl Harbor event to galvanize opinion against the unvaccinated.  There was just good old fashioned prejudice, largely combined from the professional class and media against free thinkers in general.  Unvaxed became a proxy for free thinker.
Lastly, American industrialists like Henry Ford and Standard Oil of New Jersey were deeply embedded in the German economy.  Not only did they view Hitler's Germany as a valuable market, many of them gave a wink and a nod to some of Hitler's eugenics views and anti-Semitism.  You have to remember Hitler declared war on the US, in what I would regard a s a presumptuous and foolish move because he was only bound by treaty to protect Japan from attack and was this not on the hook to defend Japan in the event Japan was the aggressor as was the caae at Pearl Harbor.  Much of the American public denied the full existence of the Holocaust during the early stages of the war.  This section is what is the most troubling as it pertains to the issues that arose during covid.  Whatever the US was doing in WWII it was not fighting fascism.  The true war on fascism has yet to be had.  Perhaps we are in the middle of it now.
Read full Article
4
View All
0
Reply
See More
Sign Up To Stamp Act Pac
Sign Up for free to see more from this community or subscribe to Stamp Act Pac for $12/month to support Alexander SA for more interaction and exclusive content.
Login Signup
Available Now

Powered by Locals
About Community
Stamp Act Pac
371 Members
Don’t have a Locals account yet? SIGN UP
I’m already a member Log in
Please keep this window open while your file is uploading...